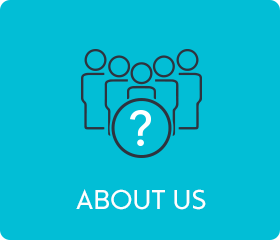 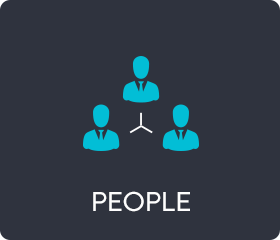 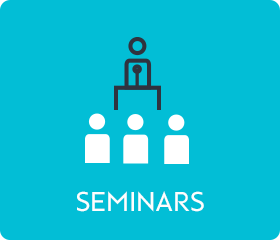 
Institute for Research and Applications of Fuzzy Modeling (IRAFM) is a scientific place of work that is part of the University of Ostrava. It is focused on theoretical research and practical development of various methods of the so-called fuzzy modeling, that is, the formation of models that can include vaguely or imprecisely specified information. Such a situation happens, for example, if a description of an object or process available in a natural language only. Therefore, fuzzy models can be more realistic than classical ones. They can be applied, e.g., for control of complex processes, in multicriterial decision-making, when some criteria may not be quantifiable, in computer vision, for effective approximation of functions that can be much less dependent on initial conditions, for the robust solution of differential equations, for signal filtration and in many other situations.

The institute was founded in Ostrava in September 1996 based on the project of Ministry of Education, Youth, and Sports of the Czech Republic “Support of research in the universities.” The results of IRAFM have significantly contributed to the present state of the art in the area of mathematical fuzzy logic, special algebras of truth values, a theory of approximation of functions, etc. We also introduced a model of semantics of special natural language expressions, the so-called evaluative linguistic expressions (big, very deep, a little smart, etc.) and intermediated quantifiers (most, many, a few, etc.). In the institute, also a very successful theory of the so-called fuzzy transform (F-transform) was introduced, which has a lot of nontrivial applications. The workers of IRAFM gave lectures in over 30 countries in Europe, America, Asia, Australia, New Zealand, and Africa. The results of the institute are publications in scientific journals, scientific monographs, and special software.

Practical results of IRAFM are the original concept of linguistic control, which makes it possible to form a computer algorithm based on the description of control of an industrial process, using which we can successfully control the process. For this purpose, we have developed the software Linguistic Fuzzy Logic Controller (LFLC). Further SW products are LFL Forecaster for analysis and forecasting of time series and LFL Miner for mining information from data. The application of effective algorithms makes an impression that computer as if it understands expressions of natural language. Besides that, we realized many practical applications of our methods in the area of image processing.

Development of special methods and tools

Centre of Excellence IT4Innovations, division of UO, Institute for Research and Applications of Fuzzy Modeling